PEX tubing is made from HDPE, which is a short for High Density PolyEthylene.

PEX is the short term for cross-linked (hence, "X") PolyEthylene (PE) and created during the extrusion process by forming links between molecules. Cross-linking process improves the chemical and temperature performance ratings of the polymer, which gives it flexibility and extra strength.

All PEX is generally divided into 3 main types: A, B and C. It is a misconception to think that one type is better than the other simply because it's an A, B, or C type. These letters are used to identify the manufacturing process and have nothing to do with quality of performance ratings.

All types of PEX have to comply with ASTM F876 and ASTM F877 standards before they can be used anywhere.

PEX-A: Tubing is produced using Peroxide (or, "Engel:) method, named after the inventor Tomas Engel. During the manufacturing process, free radicals are created when HDPE polymer is melted and cross-links between molecules occur at temperatures that exceed the decomposition temperature of the polymer. Some of the manufacturers who make this type of PEX are: Uponor (former Wirsbo) provides a 50 year warranty, Rehau and Mr. PEX.

PEX-B: Is made using a "Silane" or "Moisture Cure" method of cross-linking, where links between the molecules of the HDPE form after the extrusion process using a catalyst and exposing PEX tubing to water. This type of PEX is the most common and is manufactured by a large number of companies, such as: Viega, Watts, Bow, Everhot, Zurn and many others.

PEX-C: Is manufactured using "Electronic Irradiation" method of cross-linking, also known as "Cold" cross-linking. Here, cross-linking of the molecules is done after the process of extrusion by exposing the pipe to an electron radiation beam. The radiation emitted allows it to break the existing links between molecules of the polymer and initiate cross-linking process. Some of the manufacturers are: Nibco, Roth, Cash-Acme.

PEX-A is the most expensive of all 3 types and each manufacturer typically requires using their own proprietary connection system. Because of that, tools and fittings can also be very costly. Other than slightly greater flexibility than of the other (2) types, there are no significant advantages of this type over the other two.

PEX-B is the most typical and the most affordable type of PEX tubing in the US. You will find it being sold by local plumbing and heating retailers, as well as the big box stores such as Home Depot or Lowes. Due to an extensive performance history and compatibility with a large number of connection systems, PEX-B is very popular both among DIY's and professional contractors.

PEX-C is the latest addition to PEX line and price-wise is similar to PEX-B tubing. Unfortunately, the cross-linking process for this type creates the least amount of bonds (vs. the other types), which makes it closer to a regular PE (PolyEthylene, or, simply plastic) pipe rather than true PEX tubing. Similar to PEX-B, this type can be used with a large variety of installation methods.

Check out our Preferred Service Agreement! 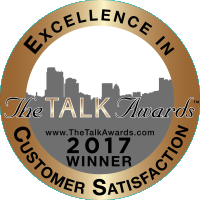 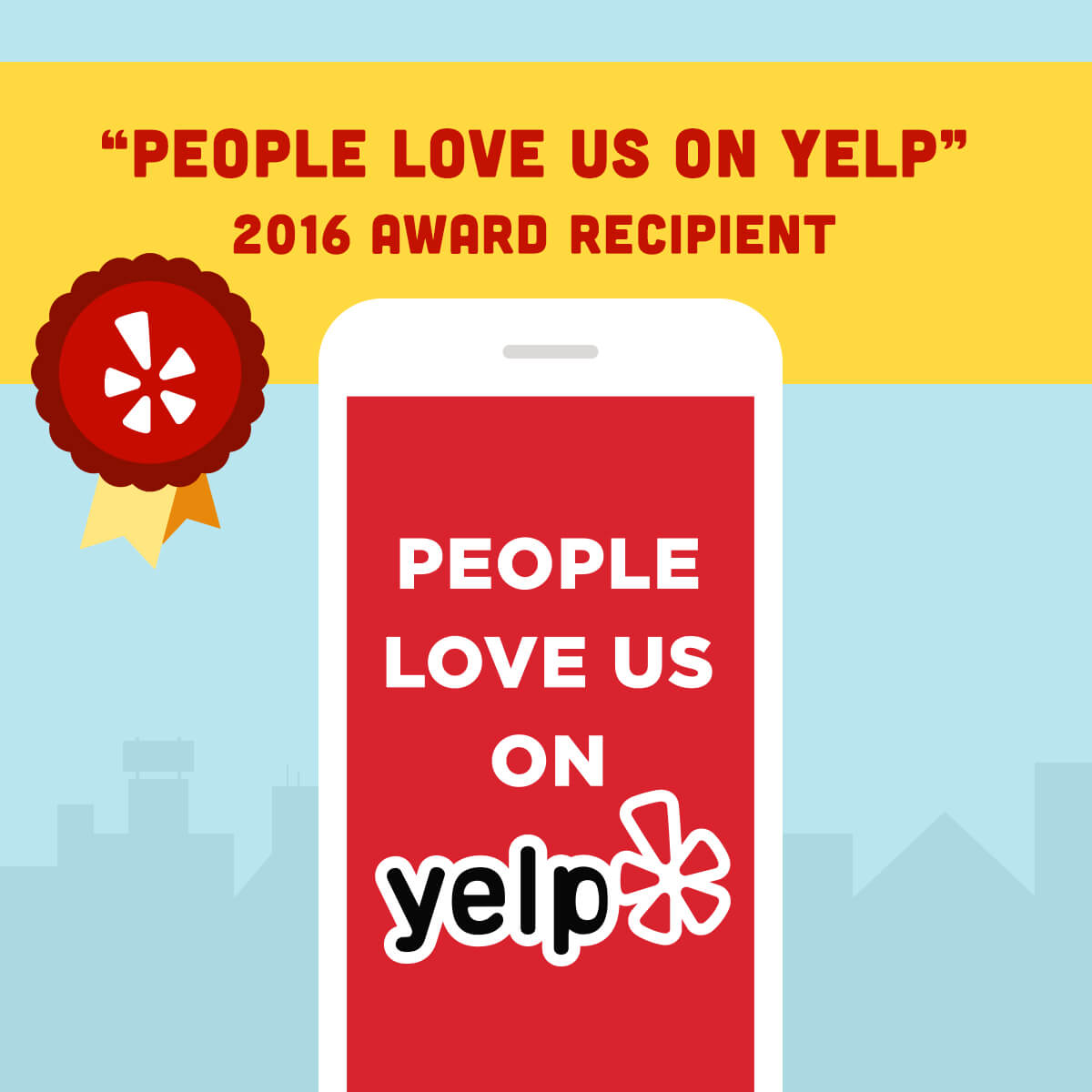 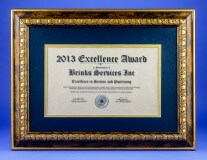